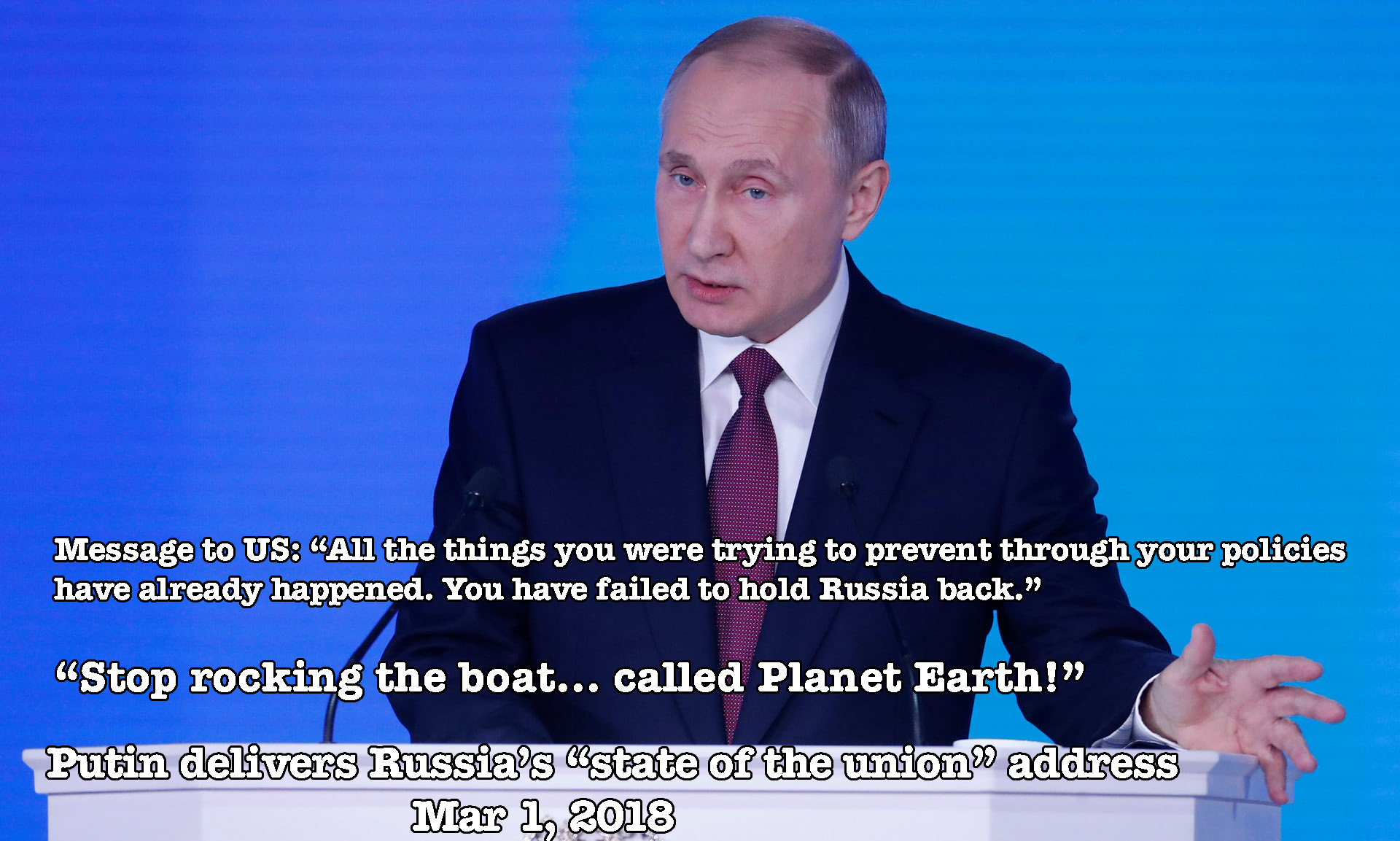 Putin delivers a sobering message to the US in Russia’s version of the “state of the union” address:

Putin: “All the things you were trying to prevent through your policies have already happened. You have failed to hold Russia back”

“To those who for the last 15 years have been trying to fan an arms race, achieve unilateral advantage against Russia, impose sanctions, which are illegal from the standpoint of international law and are aimed at holding back the development of our country, including in the military area, I have this to say: All the things you were trying to prevent through your policies have already happened. You have failed to hold Russia back,” Putin said.

“You now have to acknowledge this reality, confirm that everything I said is no bluff – which it isn’t – think for some time, send into retirement the people stuck in the past and incapable of looking into the future, [and] stop rocking the boat that we all ride in and which is called planet Earth,” he said. Russia would be responsive if talked to as an equal partner, Putin added.

Putin unveiled a number of new nuclear weapons that Russia has as added to its arsenal in the last 15 years.

One system is the new Intercontinental Ballistic Missile (ICBM) called Sarmat, or RS-28. It’s already well-known, but Putin stressed that its increased range allows the missile to reach US territory from Russia via a South Pole route. The US has dozens of interceptor missiles deployed in Alaska on the presumption that Russia’s ICBMs would approach from that direction, which would not be the case with Sarmat.

In fact, the Soviet Union had a missile that could approach the US from any direction. It was not a regular ballistic missile but rather one that put the warhead into low-earth orbit. The warhead would then deorbit when close to its target, thanks to its own engines. However, the R-36orb missiles were scrapped as part of nuclear reduction process.

Putin then went on to weapons systems that were not previously known to the public. One is a yet-to-be-named cruise missile with an almost unlimited range.

The Russian president accused the US of arrogance, saying that it thought that Russia would not be able to recover anytime soon after the collapse of the Soviet Union and that its interests can simply be ignored. One particular move – the withdrawal by George W Bush from the Anti-ballistic Missile Treaty (ABM) in 2002 – resulted in Russia being increasingly surrounded by American assets, which undermined the country’s nuclear deterrence.

Russia has now countered this, according to Putin, who went on to present a number of new systems, some of which don’t yet have names, and which are all meant to counter current and future ABM systems. His speech was accompanied by a series of video clips showing those new systems, partially as footage of tests and partially as computer-generated images showing their capabilities.

After his tough talk, the Russian president then offered the US an olive branch.

He stressed that Russia would not need all these new weapons if its legitimate concerns had not been ignored by the US and its allies. “Nobody wanted to talk with us on the core of the problem. Nobody listened to us. Now you listen!” he said.

He suggested that the US abandon its costly and inefficient hostile plans towards Russia and start negotiating a security arrangement which would take Moscow’s interests into account.

PUTIN’S SPEECH TO FALL ON DEAF EARS IN THE US?

What Putin is proposing, of course, would make eminent sense to anyone who strives to achieve peace and harmony on this planet. Alas, that does not include anyone among the US power elite Washington or New York. Their perpetual motto has been and still is:

The US powers that be know no other way of life but the use of force and coercion. Chances are, therefore, that Putin’s words will fall on deaf ears in Washington and New York. Warmongers will be warmongers until they self-destruct. Just as Hitler’s Third Reich did over 70 years ago.

Meanwhile, it is an instructive coincidence that on this day in 1996 – yes, 1966 – over three years before the US Apollo mission to the Moon – Venera 3, a Soviet probe launched from Kazakhstan on November 15, 1965, crash-landed on Venus.

Venus is the second planet from the sun and the closest planet to the Earth both in size and distance. Although Venera 3 failed in its mission to measure the Venusian atmosphere, it was the first unmanned spacecraft to reach the surface of another planet. Four years earlier, the U.S. probe Mariner 2 was the first spacecraft to pass close enough to Venus to take scientific measurements of the planet, discovering surface temperatures in excess of 800 degrees Fahrenheit on its surface.

In 1967, Venera 4 succeeded where Venera 3 failed, successfully ejecting several scientific instruments, including a thermometer, a barometer, an atmospheric density gauge, and gas analyzers, into Venus’ atmosphere. Then, in 1970, Venera 7 became the first spacecraft created by humans to soft-land on Venus, successfully sending back images and data for 23 minutes before succumbing to the extremely high temperature and atmospheric pressure found on the planet’s surface. 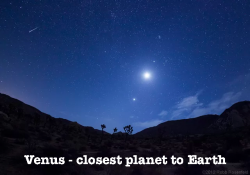 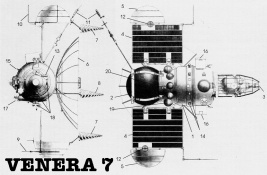 How significant are these Russian achievements from more than half century ago?

Enormously. When the US spacecraft landed on the Moon in 1969, it had traveled an average distance of 239,000 miles.  When Venera 7 soft-landed on Venus a year later, the Russian spacecraft had traveled for 120 days covering the distance of between 25 million and 162 million miles (Venus’ orbit is elliptic, so its distance from the Earth varies greatly).

Assuming that Venera 7 took the shortest possible route, it still means that the Russian spacecraft had traveled at least 105 times (!) farther to reach Venus than the US missions to the Moon.

Bet you never learned facts like that in myopic and chauvinistic American schools? And it’s that kind of ignorance that breeds arrogance that can eventually kill us all.

So when Putin says Russia now has capabilities of nuking the US via the South Pole, the American warmongers had better take him seriously.

Thank God there is at least one sane person among the world leaders who have the power to destroy the planet. But will Putin enough? Or will the “big stick” which he revealed today become yet another excuse for more military spending in the US?

My bet is it will be the latter. Trump has already beefed up the Pentagon budget during his first year in office. And Putin has now given him another reason to accelerate the new arms race.

5 Replies to “Putin to US: “STOP ROCKING THE BOAT… CALLED EARTH!””