Chalk Another One Up for John Q. Public

from their own government, the Truth in Media wrote back in February in reference to a landmark decision by the British Investigatory Powers Tribunal (IPT), an independent judicial body that investigates complaints about the British government security issue. The 10 UK judges ruled on Feb 5 that the GCHQ and NSA mass surveillance during the last seven years was unlawful and a violation of human rights.

Now (May 7), the U.S. Court of Appeals for the 2nd Circuit has also ruled that such mass data collection by the spy agencies is illegal.

“The interpretation the government asks us to adopt defies any limiting principle”, the court wrote in a May 7 decision. To adopt it, the court observes, would permit the government to appropriate any private collection of data into a government database for future review. This, the court writes: “would be an unprecedented contraction of the privacy expectations of all Americans.”

The London Guardian, one of the two newspapers that broke the original Edward Snowden story nearly two years ago now, said in an editorial headline today, “The courts stood up to NSA mass surveillance. Now Congress must act.”

Which also means that we, the American citizens who have the most to lose or gain from this decision, must also act – to ensure that our Representatives and Senators also get the message: 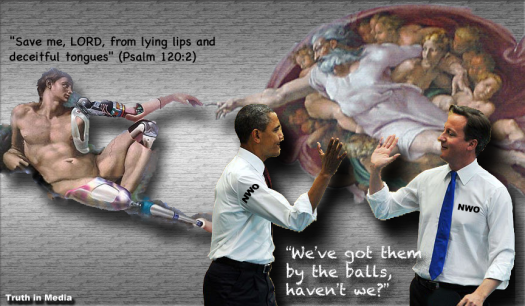 And what the reaction of the US media to this landmark ruling?

OCTOBER 29, 2013Amid the global furor over the NSA spying on our European allies, and this weekend’s massive demonstrations in Washington, DC, …