WHEN THE POWER OF LOVE REPLACES THE LOVE OF POWER, MAN WILL HAVE A NEW NAME: GOD (Sri Chinmnoy) 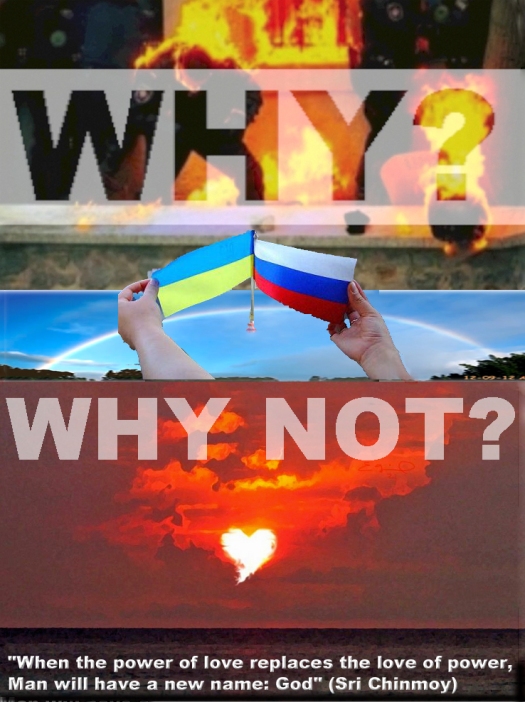 Which is why it is imperative for the PEOPLE of Ukraine not to fall into the same NWO trap as the PEOPLE of former Yugoslavia did 22 years ago. Various Yugoslav ethnic and religious factions started shooting at each other after the US scuttled the Lisbon peace agreement. Just as they killed the Kiev truce last month.

In the end, all Yugoslavs were LOSERS. There was only one winner – the globalist NWO mob. The Wall Street neo-colonials and their war machine – NATO – are now occupying and controlling all of the Balkans (see our 1995 map – right). The NATO Iron Curtain has moved farther east. And now, they are trying the same in Ukraine.