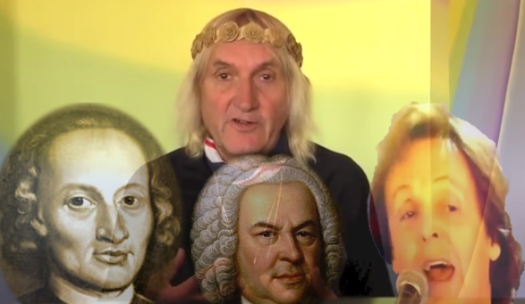 The inspiration for this “Rock and Baroque” piece first came to me in early May. It was on the eve of VE Day – the end of World War II in Europe. So I designated this recording which combines Bach, Pachelbel and Beatles as a prayer for peace.

This evening, July 18, I sat down to play this Rock and Baroque creation for the first time in quite a few weeks. When I finished, I was so moved by the music that my eyes watered. Then I realized why. This music is also to be my Requiem for the MH17 victims and their families.

And so, I am not re-dedicating this piece as both a musical peace prayer and a requiem. May their souls rest in peace now.

MUSICAL PEACE PRAYER AND REQUIEM FOR MH17 VICTIMS AND FAMILIES

Earlier this afternoon (July 18), I did a shamanic ceremony at the Anahata-Huaca-Ahu (sacred place at the Rainbow Shower) for the MH17 victims and their families. I asked the Spirit to let Peace and Love prevail over the Dark Forces that are bent on creating havoc on this planet. I also asked that their power and influence be either neutralized, or that they be removed from the Blue Star Earth altogether. If it please the Spirit, of course.

When I finished, I realized I was all choked up. That surprised me. Tears were rolling down my cheeks – tears of Love for my Fellow Man/Woman. And my heart was aching so intensely that I am certain the Spirit felt it and received the prayer directly from the heart, the words notwithstanding.

Please join me in this Prayer for Peace if it resonates with your heart.  And put your whole heart into it in order for the Spirit to receive it as such.

It is also important not to feel any anger or hatred, not even for the perpetrators of this heinous crime. Because what we send up to the heavens, comes back to us, too. It is not for us to be the judge and jury. That’s the Creator’s job. 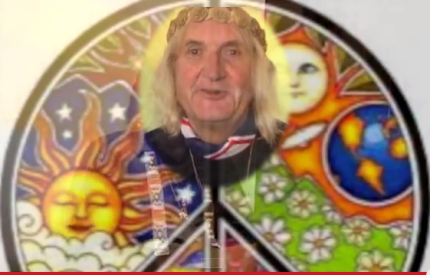 5 Replies to “REQUIEM FOR MH17 VICTIMS AND FAMILIES”